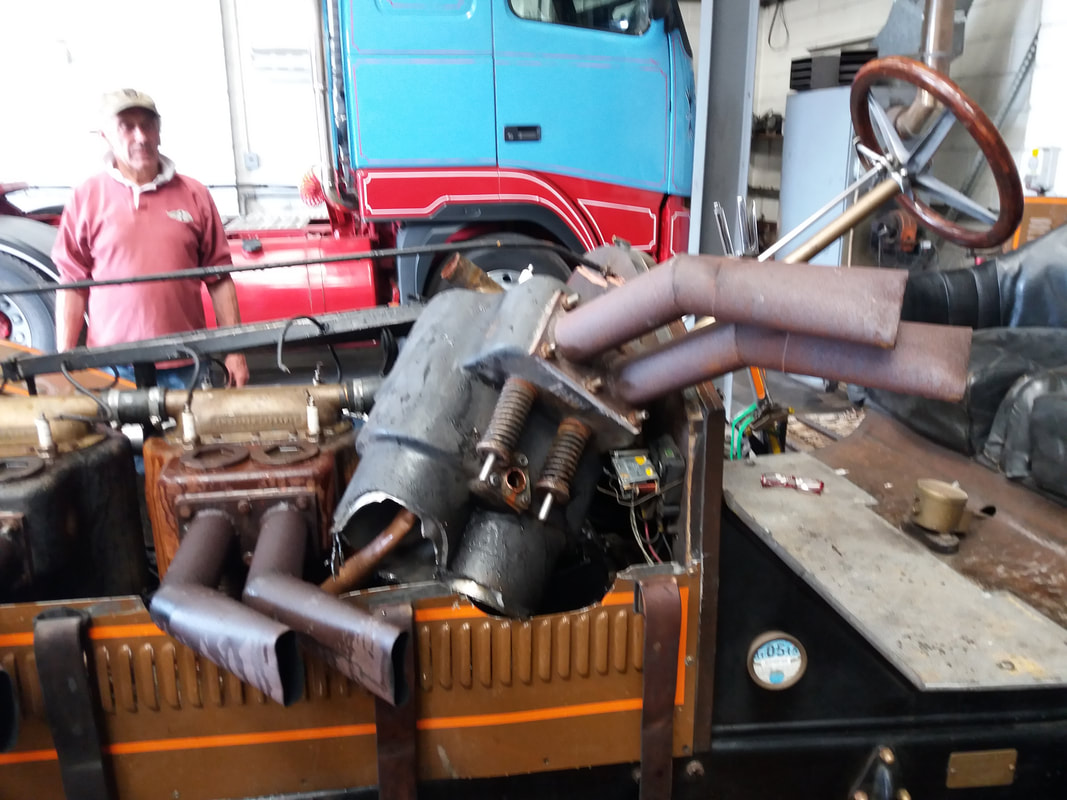 Driving to Kinver with Christian in/on the La France 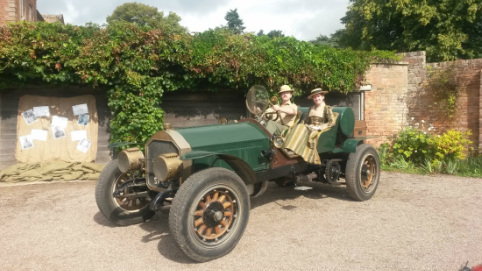 Responding to a invite to the club, I attended Dudmaston Hall on Sunday 24th August. They were having a special day to commemorate the 1st world war. Ruth Watson (Events Organiser) invited anyone with a vehicle dating from the time to attend.

The weather held and the day turned out dry with sunny intervals which made it all the more enjoyable. I arrived mid morning and was made very welcome and shown to the staff area where I was allowed to make myself drinks during the day. My wife followed on with our two children and brought along a picnic which we ate on the lawn behind the house overlooking the lake. This was the first time I had visited Dudmaston Hall and was pleasantly surprised by the house and grounds and how large the estate is. There was plenty to see and do throughout the day including vintage swing boats, a coconut shy, and a live choir amongst other things that kept us all entertained.

The photo encapsulated the day with ‘Captain Geoffrey’ and Ruth Watson appropriately dressed seated on my car.
Sadly I don’t think the event will be run next year as they are having a break but It will most likely return the following year 2016.

From NT website
Dudmaston Estate NT 24 August
We've had a fantastic day today back in 1914-1918. Lots of smiling faces and fun being had. We have been fortunate to be joined by Bridgnorth Players who have been bringing characters to life in the Hall and Matthew Ward and Gill Fraser Lee who portrayed Captain Geoffrey Wolryche-Whitmore and his sister Evelyn Blacklock wonderfully. And of course there was this very special car! 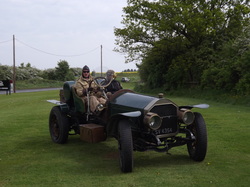 This American LaFrance Speedster was registered in Elmira New York 1917 and has recently needed a new second gear to be made as can be seen in the video you can see why when comparing old with the new. Most of the photo's in gallery fashion were taken at the Hare and Hounds Club Meeting on 5th May.
( highlight the photo you want to view and double click )

Video of Manufacture of Gearbox parts
1917 American Lafrance Speedster  Christian Ditchfield
This Lafrance started life as a fire appliance. Little is known of its history except it was built in New York and worked some or all of its life in South Africa.  It is not known exactly when it came to the UK but it is thought to have been converted to a speedster in the UK in the 80's. The Lafrance company did produce aprox 22 cars but only one is known to exist. People continued to make speedsters from the chassis when the fire appliances  had come to the end of their working life. My Friend Jim is currently creating one now. These machines cause great debate in some circles but my opinion is 'Real' veteran & Edwardian speedsters are beyond my reach and this is the closest I will ever get to experience driving one and certainly owning one. I enjoy taking it to shows because most people have never seen anything like it before as most Genuine speedsters are consigned to museums or private collections and only seen running at special events.
A very potted history:
The Mercedes Simplex was designed by Wilhelm Maybach in Stuttgart, Germany. This design was copied by many manufacturers including the Smith and Mabley Manufacturing Co. of New York City, Later Crane-Simplex Automobile company. They began building their own using Mercedes parts as the import duty for a Mercedes was at 40%.
American Lafrance bought in 2 Crane-Simplex rolling chassis which were converted to Fire appliances. After this they copied the chassis and engine design from Crane-simplex.
So you can now understand why people take the retired fire appliance chassis and convert them into speedsters as it's just a copied design.

For those interested in the Stats it has a straight six 14.5 litre engine. There are 18 spark plugs, 3 per cylinder. 12 run off the mag and 6 off the coil. In amongst the photo's you will see a picture of my friend Jim holding a piston from a Lafrance. They are 5 1/2 inches in diameter. I have not done any true calcs but it is expected that it does 4- 8 mpg. There are no front breaks and the rears are contracting band which makes it very interesting trying to slow the 3.5 ton vehicle. It is normal to use the handbrake when needed but with caution as it will lock the wheels if over applied.

During my 3 year ownership I have rebuilt the carb, clutch, water pump and most recently the gearbox which you can see the parts being made on the video.
I would class it as an oily rag and that is how I intend it to stay. Mechanically I will improve it as much as I can. 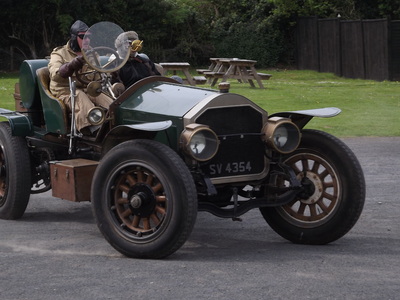 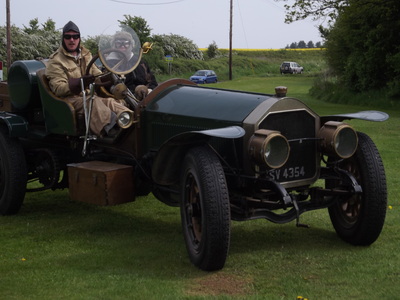 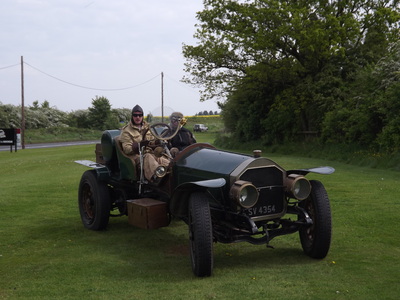 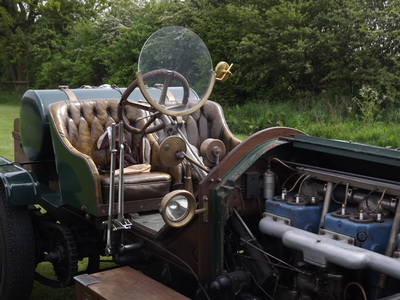 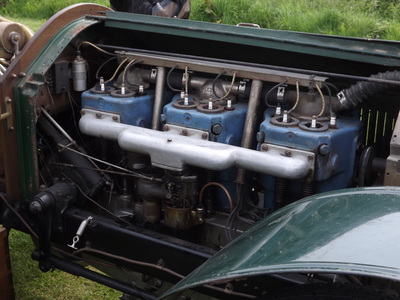 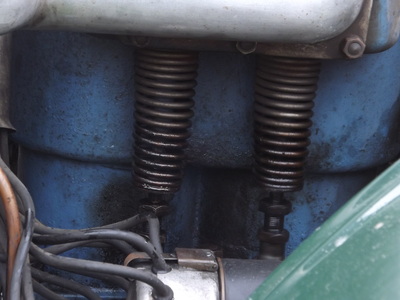 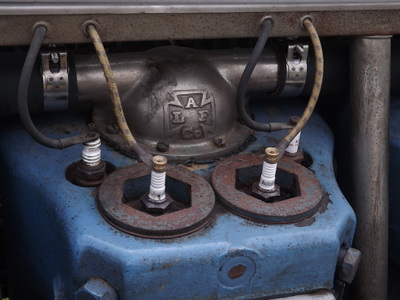 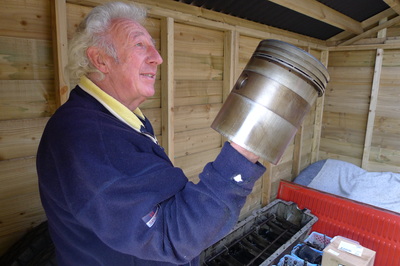 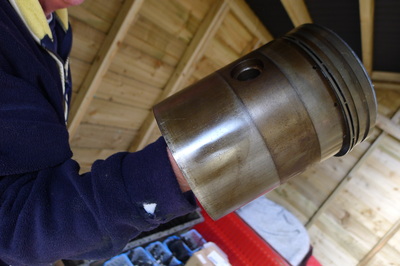 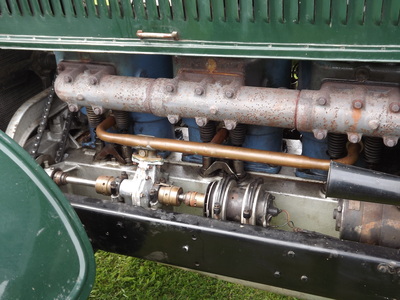 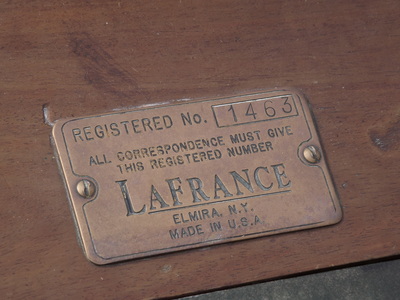 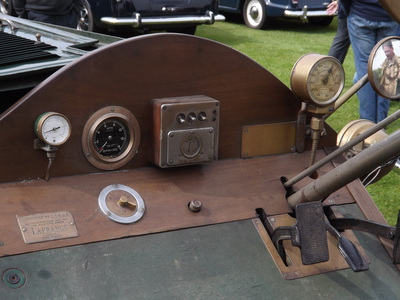 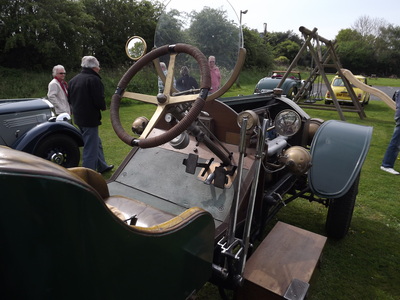 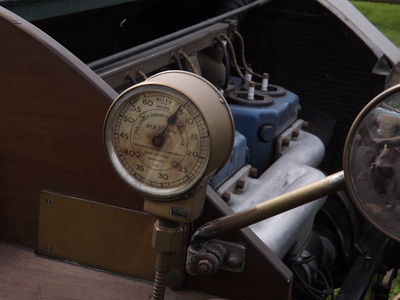 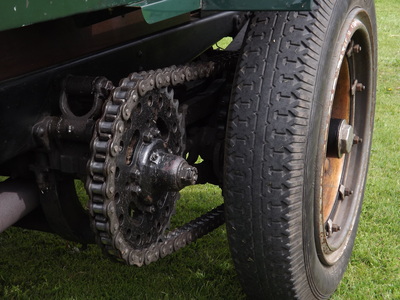 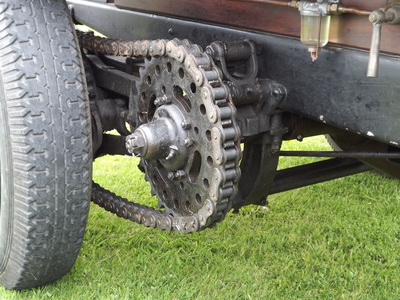 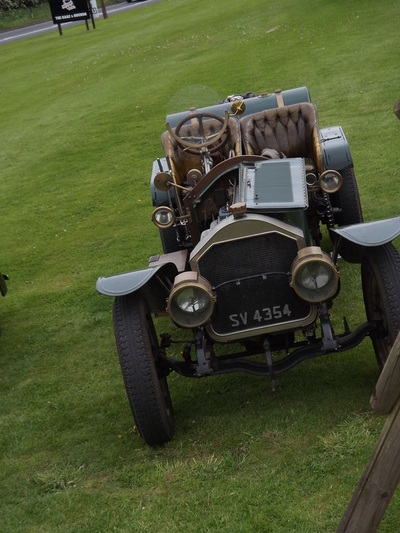 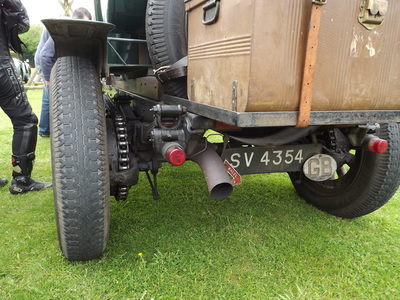