​Got a new set of radiator hoses to fit as they are leaking.Once this situation is clear it will be out and about . Also got new garage doors coming as well as side opening doors will allow the height a bit of clearance as it is VERY tight at the moment. 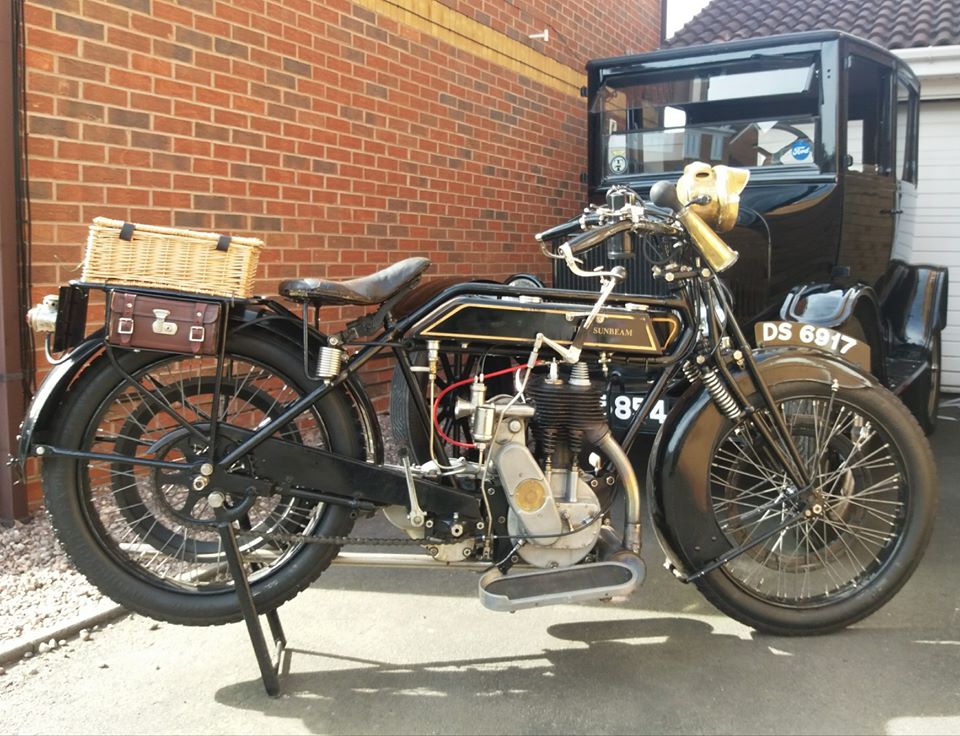 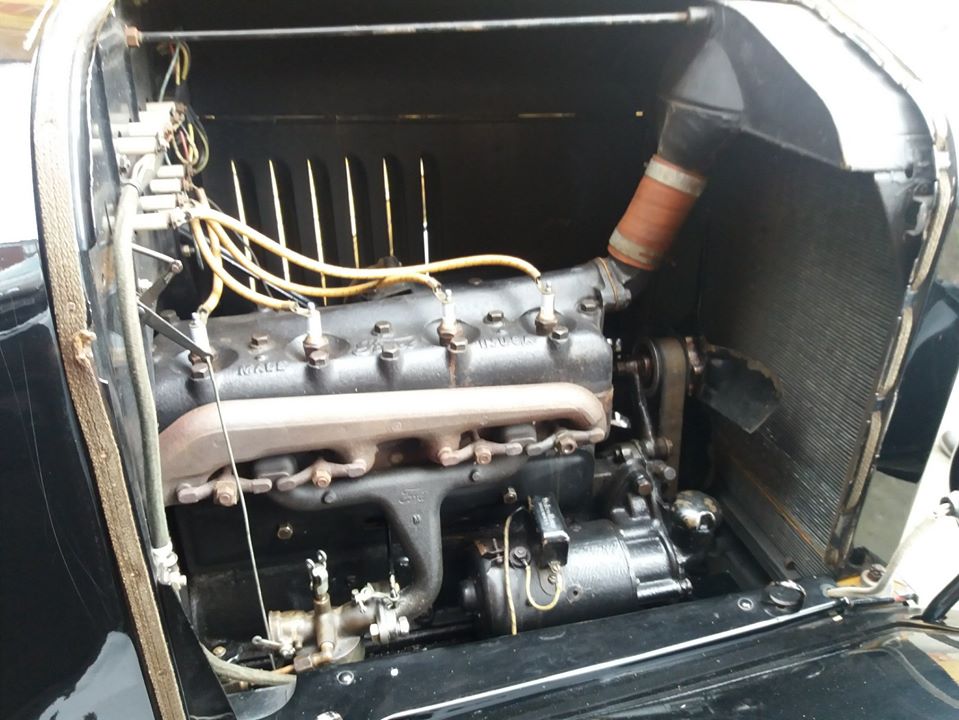 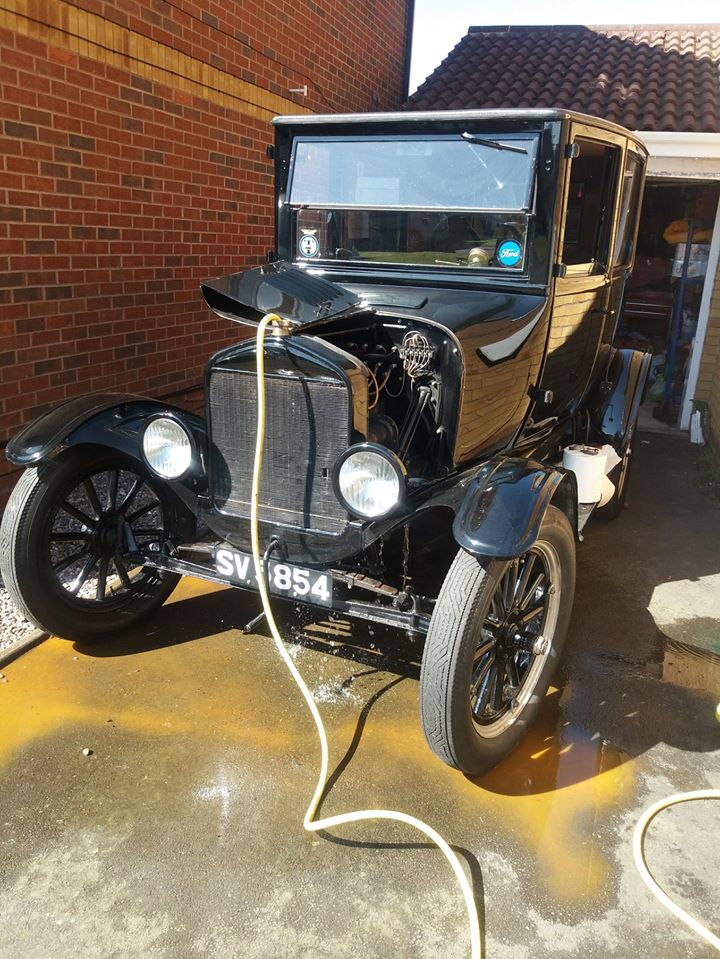 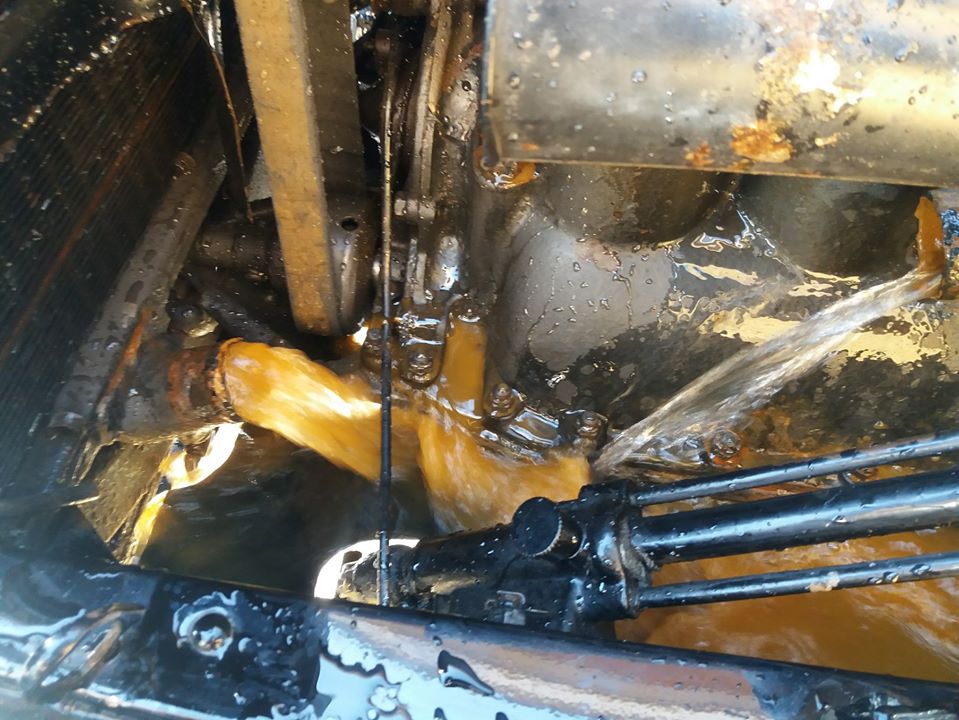 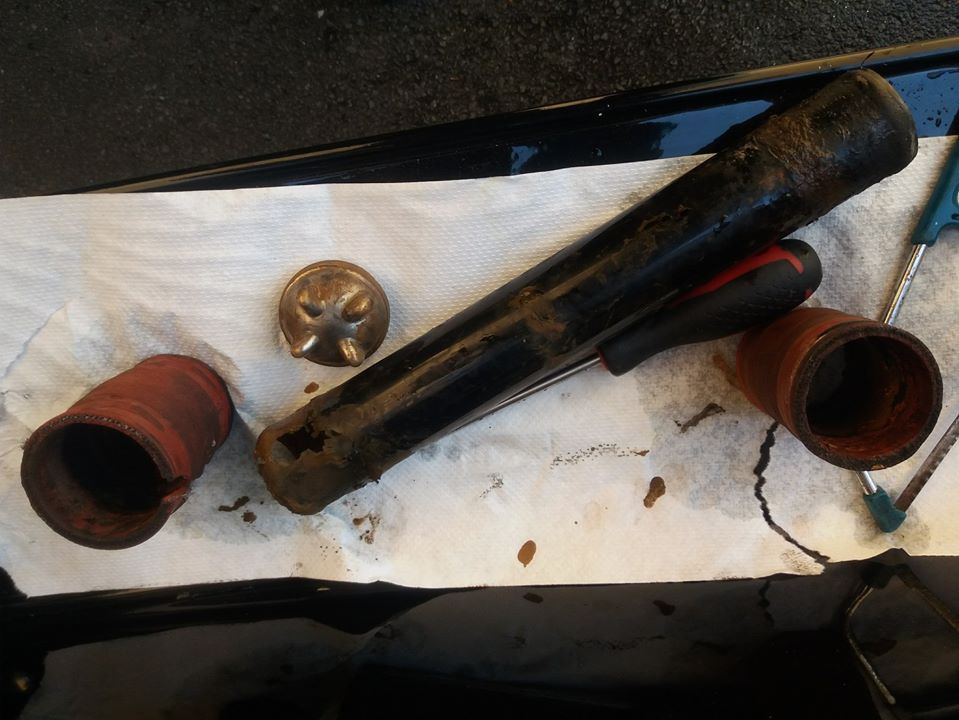 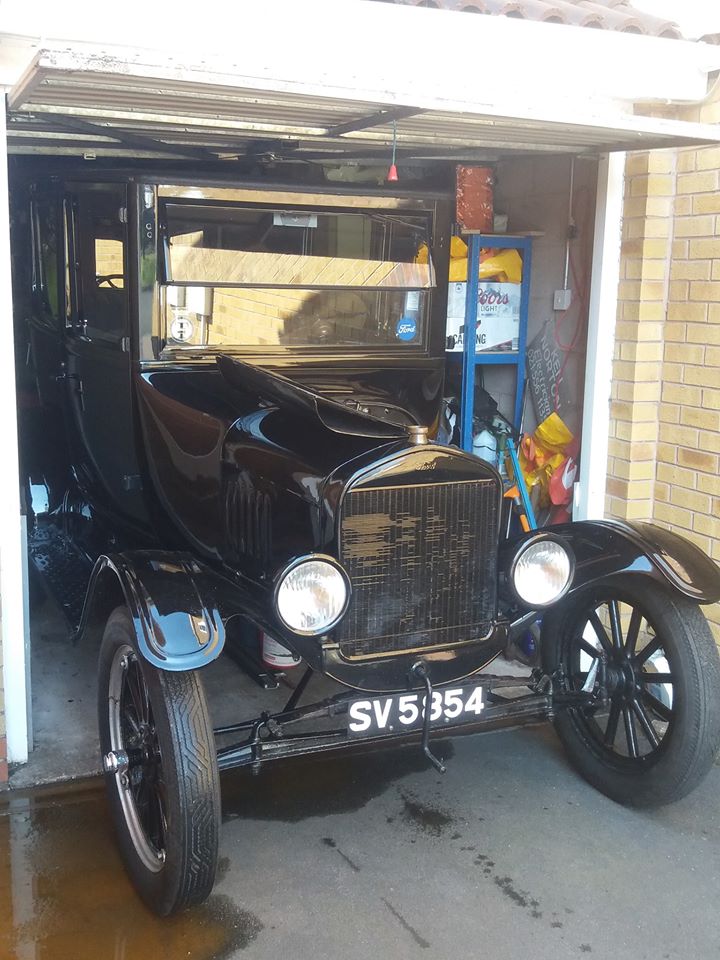 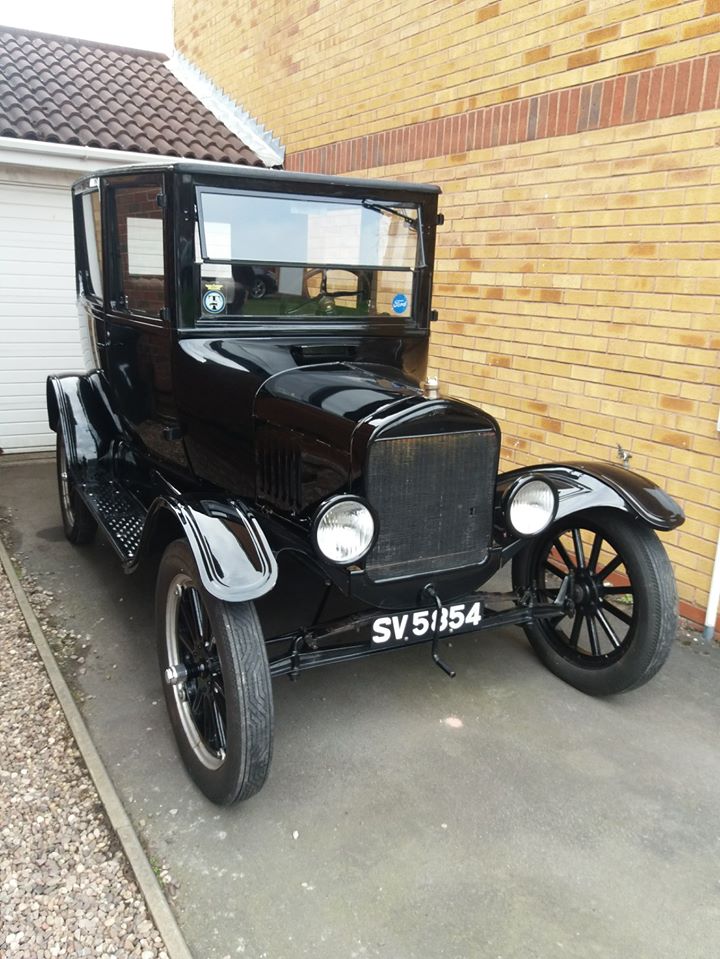 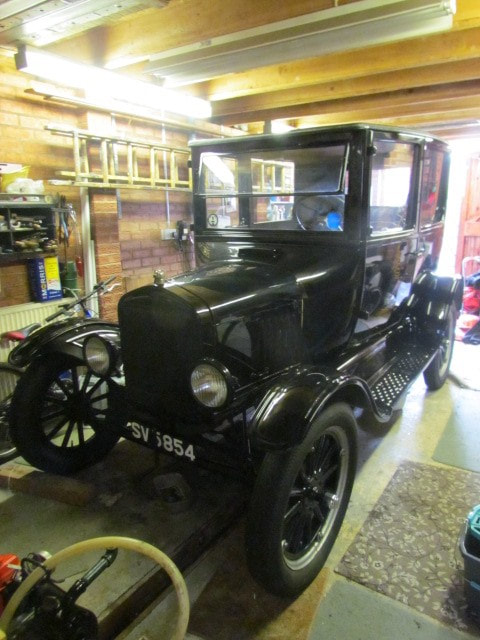 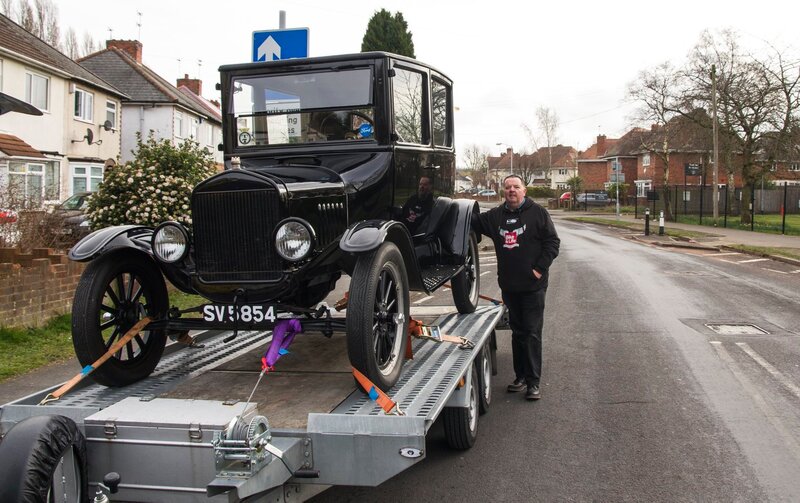 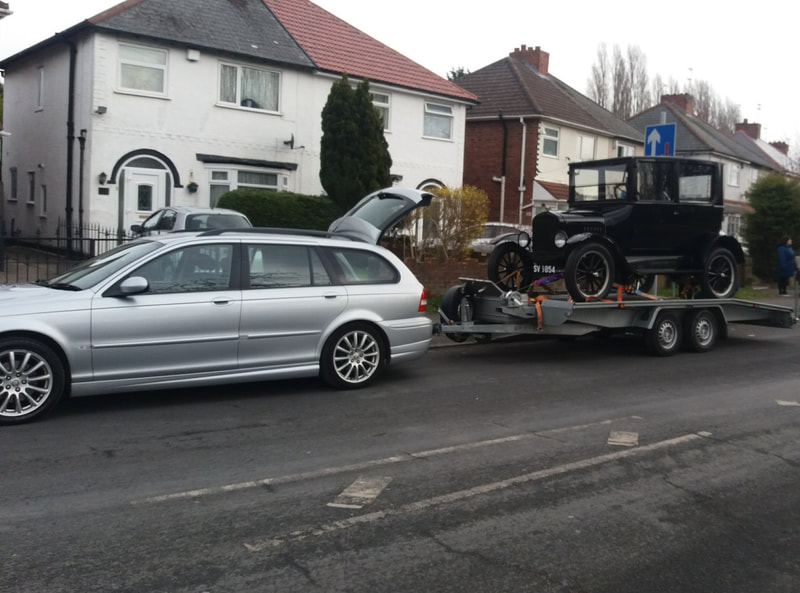 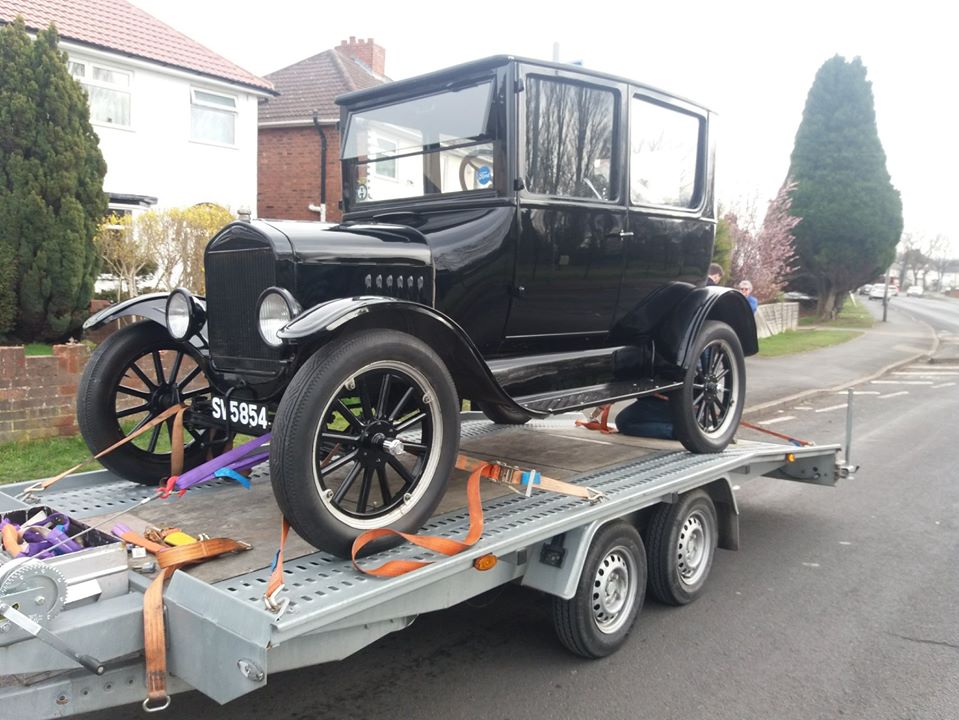 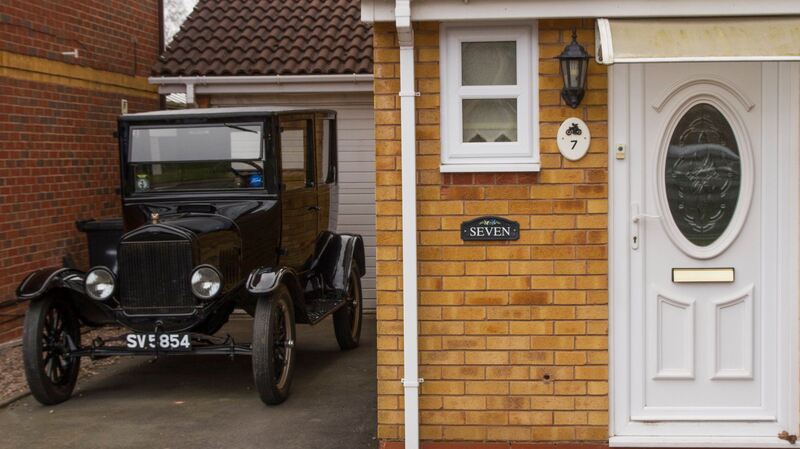 Message from David Spruce  22nd Feb 2020
Good morning Chris, hope you are well , I would like to let you know that  I have been and brought the Model T off Stephanie Nutt , the late Gordon Nutts wife. I have always liked the car and known Gordon for over 30 years so it going to be a great pleasure to own the car and look after it the way Gordon did.  John Davies is going to teach me how to drive it . collecting it in 2 weeks
Best Wishes David Spruce
Model T Ford produced by Gordon Nutt and given to David Spruce by Stephenie Nutt
Return to top